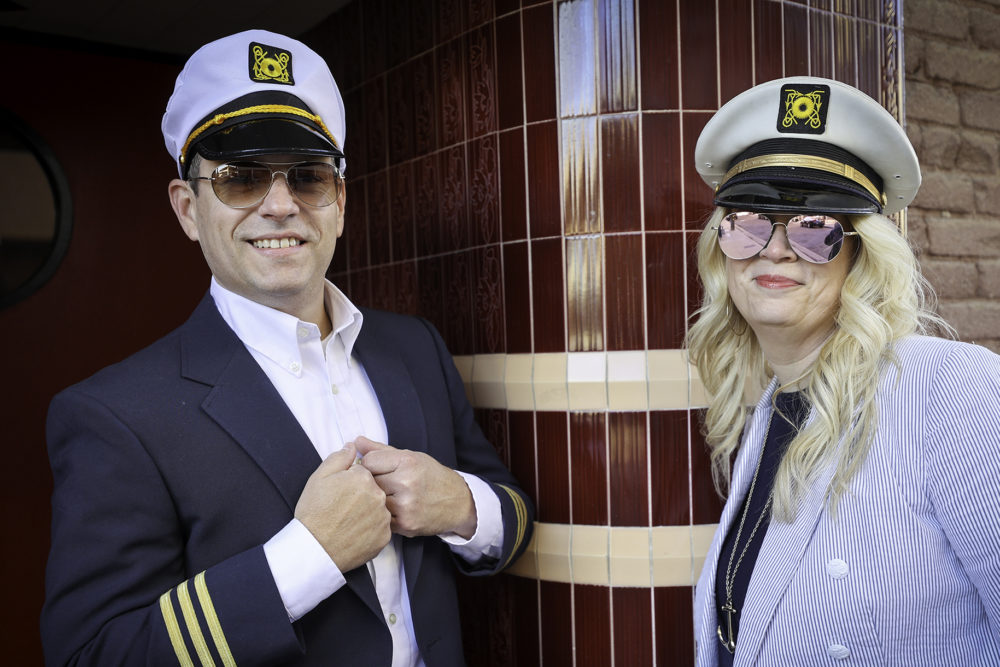 You would be hard-pressed to find a local resident who has not been positively impacted by Camp KEEP or CALM. KCSOS’s two beloved outdoor education programs are embraced by thousands of Kern County children and their families year after year.

As a result, the community has long been supportive of these programs through volunteer efforts, financial support, and in CALM’s case, visiting the zoo and supporting its numerous fundraisers, specifically HolidayLights. CALM is currently raising funds for its new Veterinary Clinic and Rehabilitation Program. Camp KEEP raises funds for Camperships that offset the cost of camp tuition for students with financial needs.

When the pandemic forced the cancellation of the KEEP Foundation’s annual Wine Camp for KEEP fundraiser in April of 2020, and again in 2021, Rob Meszaros — Director of Communications and President of the Camp KEEP Foundation Board — saw an opportunity to try something new to benefit both Camp KEEP and CALM. He came up with the name KEEP CALM Jamboree and a new concept to have an annual concert on Earth Day on the grounds of CALM.

“I pitched the idea to both foundation boards and everyone loved the idea of partnering on this new event,” he said.

With both programs on board, preparations began last fall to find a popular band to feature at the first-ever collaborative event.

Amanda Frank, Kern Education Pledge Coordinator and co-chair of the event’s organizing committee, has been instrumental in helping CALM with its annual HolidayLights fundraiser and was one of the first to begin helping Meszaros plan. She suggested the Los Angeles-based band, Yächtley Crëw. Having seen the band on several occasions, and with the band’s availability lining up, she knew they would be a perfect fit.

Yächtley Crëw boasts a cult following and is known for their sing-along performances of soft rock hits from the late 70s and early 80s. It’s a genre that has become known as “Yacht Rock.”

“We are so excited about bringing Yächtley Crëw to Kern County. I can honestly say they are one of my favorites,” said Frank. “The goal of the event is simply to have a whole lot of fun while raising funds for two very worthy causes.”

Organizing committee members were recruited from KCSOS, CALM, Camp Keep, and even a couple of community members who have experience in the entertainment and concert industry.

“More hands make lighter work as they say,” said Meszaros. “We see this as kind of our learning year. We will figure out what works, what can be improved on, and make tweaks as we go.”

The event is scheduled for Friday, April 22 on the beautiful grounds of CALM and will feature dinner catered by Coconut Joe’s, beer and wine, and the concert. Tickets are $75. Gates will open at 6 p.m. and the concert will begin at 7:30 p.m. Tickets can be purchased HERE.