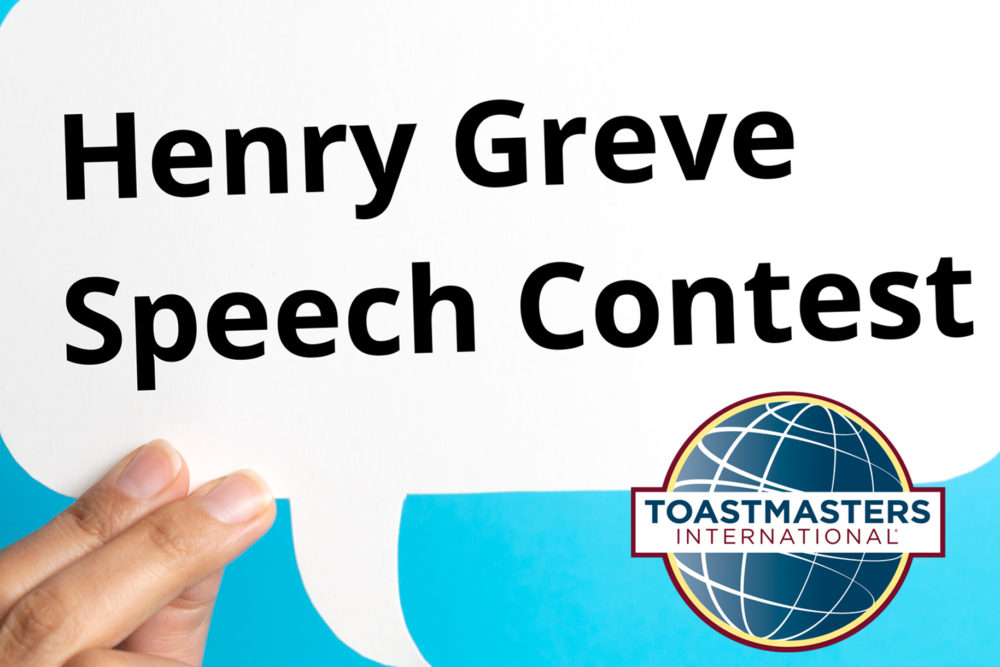 Kern County 7th and 8th graders competed in the 67th annual Henry Greve Speech Contest, which was held virtually on March 24. Each of the competing students had between four-and-a-half and seven minutes to convince the judges with their persuasive speeches, answering the prompt: “What was the biggest impact the pandemic had on society?”

The competition, sponsored by Bakersfield Toastmasters “Golden Empire” Club No. 270 and the Kern County Superintendent of Schools office, awarded trophies to the first, second and third place finishers. The champion’s perpetual trophy goes on display at the winner’s school for one year.

Each of the participants competed in virtual classroom, school and district speech contests to qualify for the county championship. Their performances were judged on oratorical development, effectiveness, language and physical presentation.

The contest is named in memory of Henry Greve Jr., a KCSOS speech and language therapist. He was past president of the Toastmasters Club and responsible for forming Junior Toastmasters Clubs in area schools.

This year’s top three participants were: